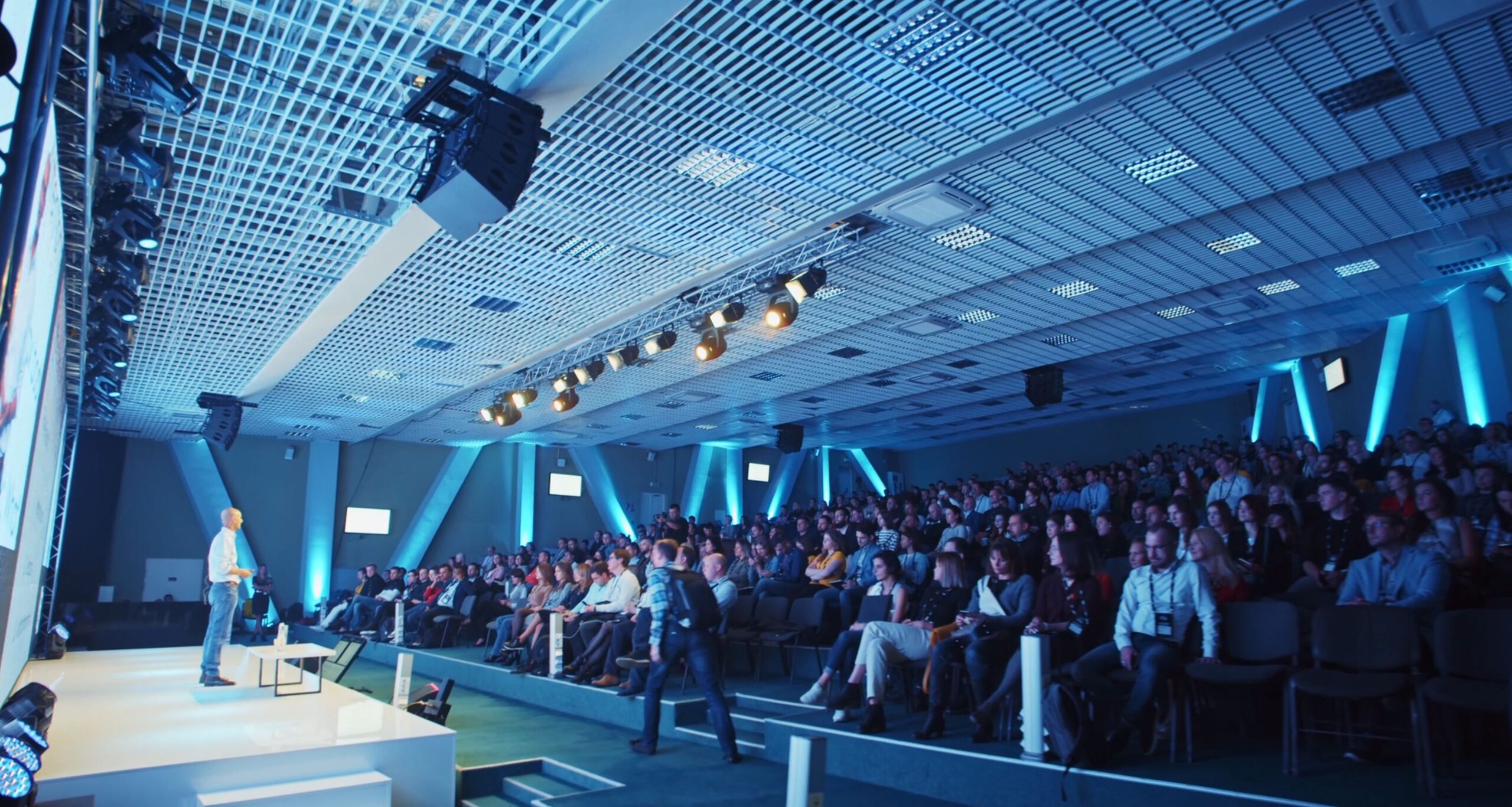 The idea for “LAB – Lausitz Art of Building” is one of six projects that were selected from a total of nearly 100 submissions by a prospects commission, acting on behalf of the Federal Ministry of Education and Research and the Free State of Saxony, following a fierce competition. These six project groups have until April 30, 2022, to turn their ideas into fully formed concepts for their own major research centers. Out of these six projects, two will be selected in the summer of 2022. One will be located in the lignite region near Leipzig and one in Upper Lusatia (Oberlausitz in German, a historical region in Germany and Poland, home to the West Slavic minority group of the Sorbs).

As the name suggests, LAB is designed to create the structural change that is greatly needed and desired in Upper Lusatia. However, this next round of the competition will be even more intense than the first. We need all possible support here.

With the LAB, the construction industry has a perhaps unique opportunity to both make its major contribution to creating climate neutrality by 2045 and to support the socially urgent structural change in Upper Lusatia.

We asked the local population to be part of the process and to contribute their suggestions, wishes and ideas. Here is the podcast of the digital get-together on March 9, 2022, under the motto: “What if? A construction research center in Lusatia” 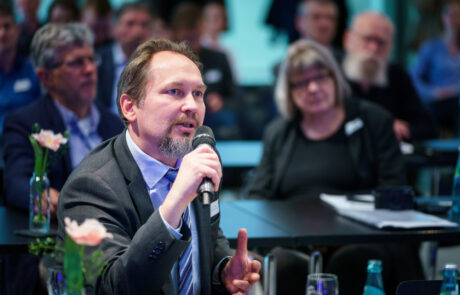 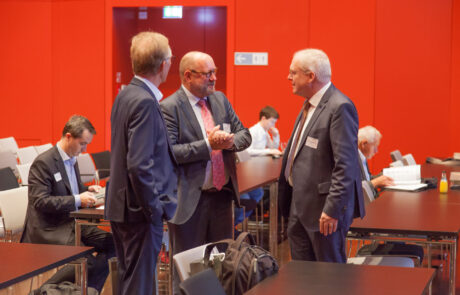 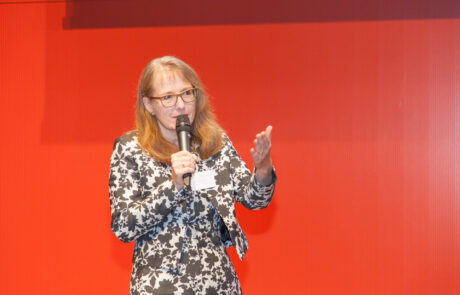 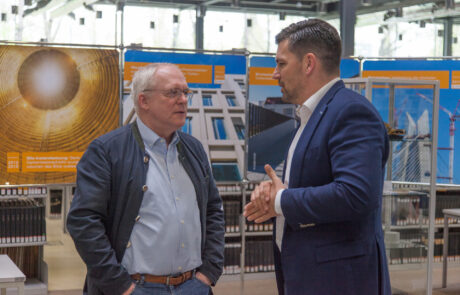 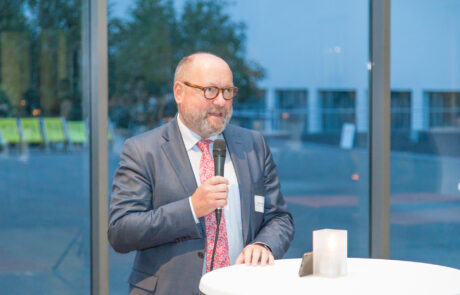 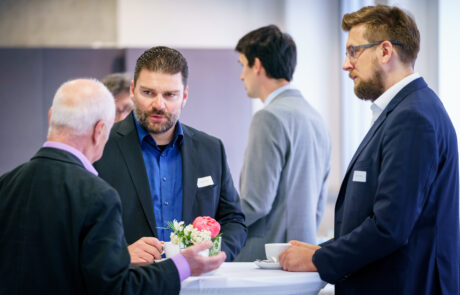